All Saints All the Time 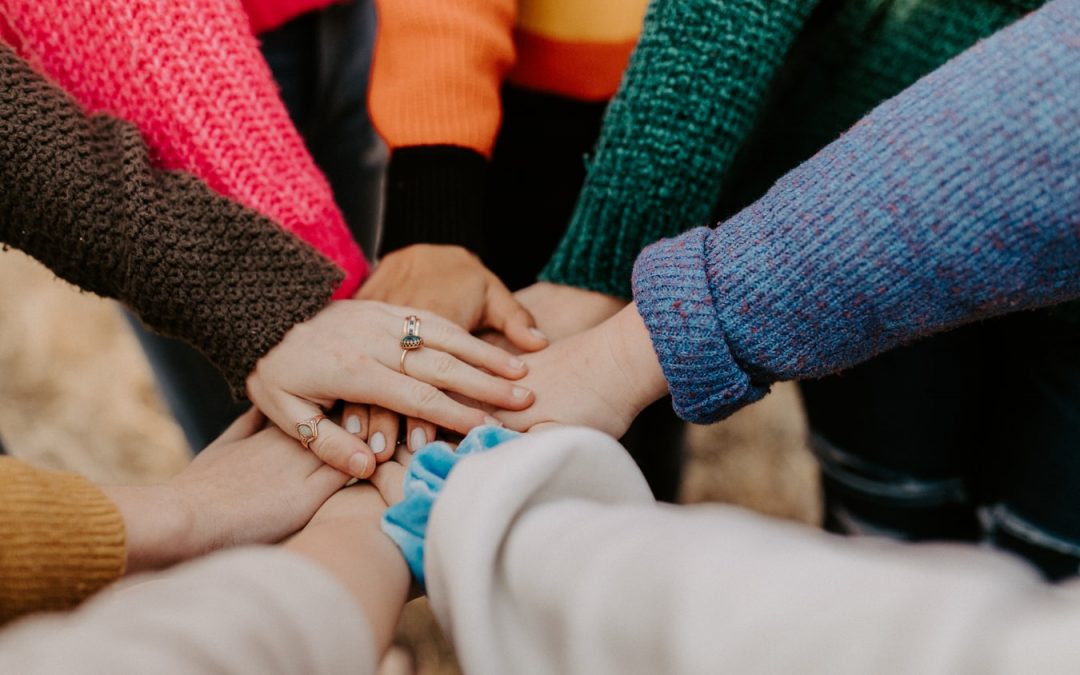 This week marks the celebration in many traditional churches of All Saints Day. In addition to honoring those individuals who have been formally recognized and given the status of sainthood, the day invites considering the many unnamed saints who bless our lives again and again.

There have been people who influenced me in significant ways, people who reshaped the course of my life, people who came along and changed me forever. I usually recognized at the time that I was encountering some sort of saint, someone who, at least for me, carried some unusual degree of power and influence that I would not choose to resist. On All Saints Day, I am grateful for those singular people and the impact they had on me.

But alongside the singular people are a host of less remarkable people, individuals who crossed paths with me in less notable ways and yet still changed me, graced my life with their presence and words to a degree that I often did not notice until long after the fact. My slow recognition of their influence is in part due to its subtlety and the unwillingness to call attention to themselves or their actions. Our culture encourages us to be on the lookout for the big event, the splashy happening, the overwhelming revelation. As a result, small experiences and quiet interactions may be overlooked.

Yet I also tended not to see the ordinary saints who came along because their presence and gifts often showed up during my periods of depression. Sunk in a mire of hopelessness and inertia, convinced that I was worthless and my family would be better off if I was no longer alive, I likely would have died had saints not showed up, usually just at the time I most needed help. These saints came with simple gifts of soup, a ripe pear, a colorful autumn leaf. These saints sat with me, not requiring me to maintain a conversation but letting the time unfold however I wanted, watching bad daytime television shows with me as we mocked the foolishness of the plotlines. These saints took me for a drive in the country and an ice cream cone. And they did this without my asking, many times without my thanking them afterwards.

Now whenever All Saints Day comes, I make sure to light a candle and say a prayer of thanksgiving for all the saints I have been privileged to know, the significant ones—and especially the ordinary ones who saved my life, again and again. Look back at your own experience and see who has come along, without fanfare, to offer you a hand, a hug, a moment of encouragement. We are surrounded every moment by such saints, one of God’s most needed gifts.

If you enjoy my reflections, writings, or just want to support my work, please consider making a donation. Thanks!