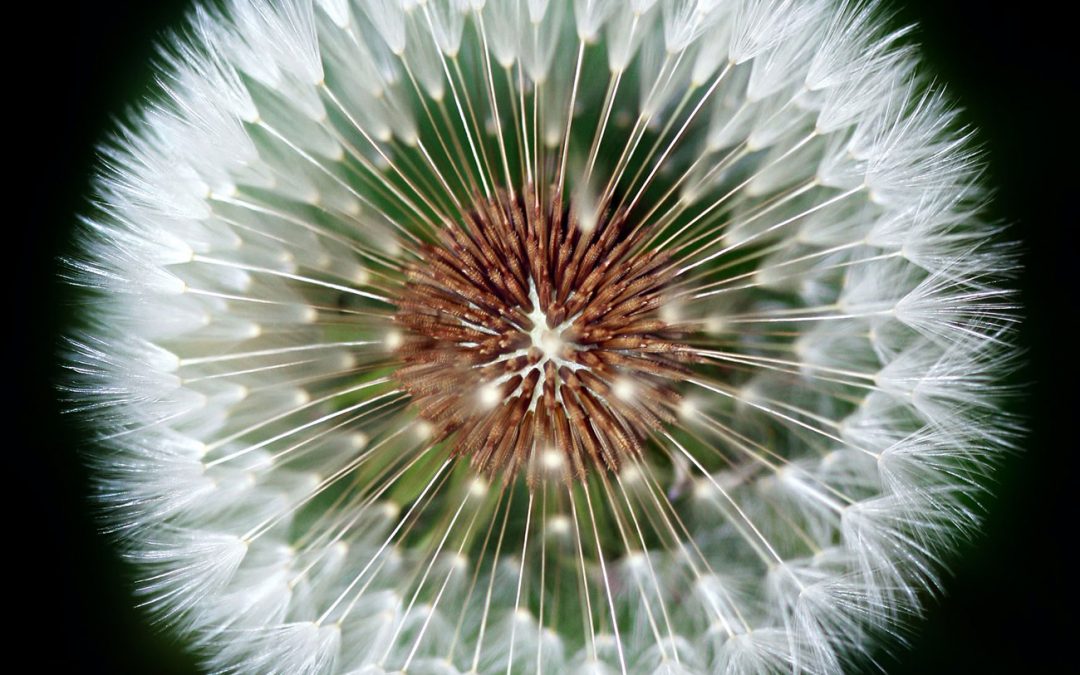 The cliché “prayer changes things,” while containing a measure of truth, unfortunately inspires more misunderstanding than anything else. It invites one who prays to believe that whatever words he says, whatever she asks for, will somehow impact the course of events out there, somehow redirect reality so that the present difficulties all are changed. And while miraculous turns may always be possible, a few words spoken by me, however fervently spoken, however passionately believed, are not likely to sway the world.

For prayer is not a kind of magic in the way it changes things. Prayer does not thwart the laws of nature, nor inspire other people to do as I want, nor grant my latest wish, nor cure incurable disease, nor transform the complex web of reality that surrounds and includes me. Prayer is not magic.

Some who pray with the expectation of magic happening and then see nothing different conclude that prayer is meaningless. Or others are willing to grant that prayer has the power to effect change, but in an alternative cliché insist that “prayer changes people, and people change things.” While that version of the cliché may seem to more closely match reality and be more likely to prove true, still—it goes too far in diminishing the power of prayer.

Prayer does change things. We just tend to look in the wrong direction for the change that prayer can accomplish. Prayer works at the deepest levels of reality and spirit, within the innermost chambers of the heart. Just as a homeowner might remodel the basement of the house, make extensive changes in what the basement looks like, people passing by on the street who do not know the homeowner will look at the house and conclude that it remains always the same, that nothing much is happening out of the ordinary in that house. Yet for those living in the house, the ongoing transformation of the basement, the way the daily sound of power tools and the constant presence of construction workers, impacts all they say and do. In a similar manner, prayer done regularly is rearranging the deep parts of myself and my experience of the world, piece by piece, moment by moment, and in so doing is changing everything.

If you enjoy my reflections, writings, or just want to support my work, please consider making a donation. Thanks!